A mechanical load brake provides your crane hoist with the ability to manage/control the lowering speed of the crane hoist load. The load brake should also be able to hold the load on its own.

The basic principle of a crane hoist’s mechanical load brake is the mechanical conversion (into heat, through friction) of the kinetic energy produced by the descent of the load. Heat is dissipated from the friction surfaces to the oil in the gear case and then to the atmosphere. A crane hoist’s mechanical load brake typically requires a power source (hoist motor) to lower a load, as it is needed to counteract the working against friction.

Today’s crane hoists typically do not control the rate of acceleration of a descending load without a control brake.

These crane hoists can add an extra level of safety by mounting a second holding brake on the gear case. This second crane hoist brake will provide redundancy in the event of a motor brake failure or motor coupling failure. Being externally mounted, the brake can be easily maintained and inspected. Without a load brake, the gear train runs quieter, cooler and free of contamination resulting in extended life and increased reliability.

In critical applications, a brake mounted directly on the drum is available. This brake provides redundancy to the holding brake and can also be fitted with over-speed detection. This type of brake is designed to hold a load in the event of a failure anywhere in the drive train. Naturally, this option requires a higher initial investment. 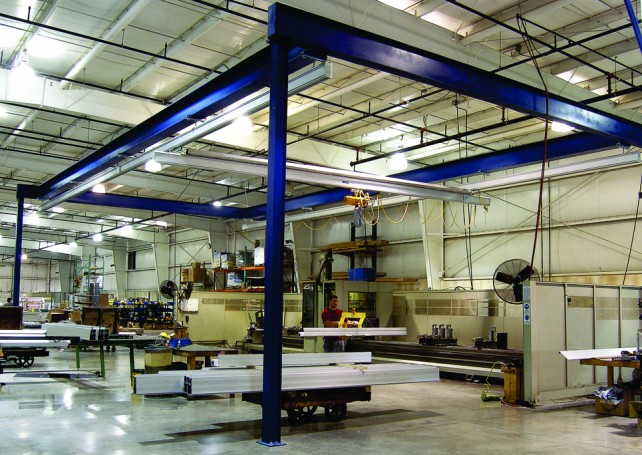 Aluminum Cranes: the Light Overhead Solution for Your Needs 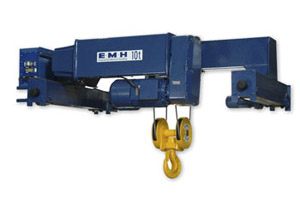